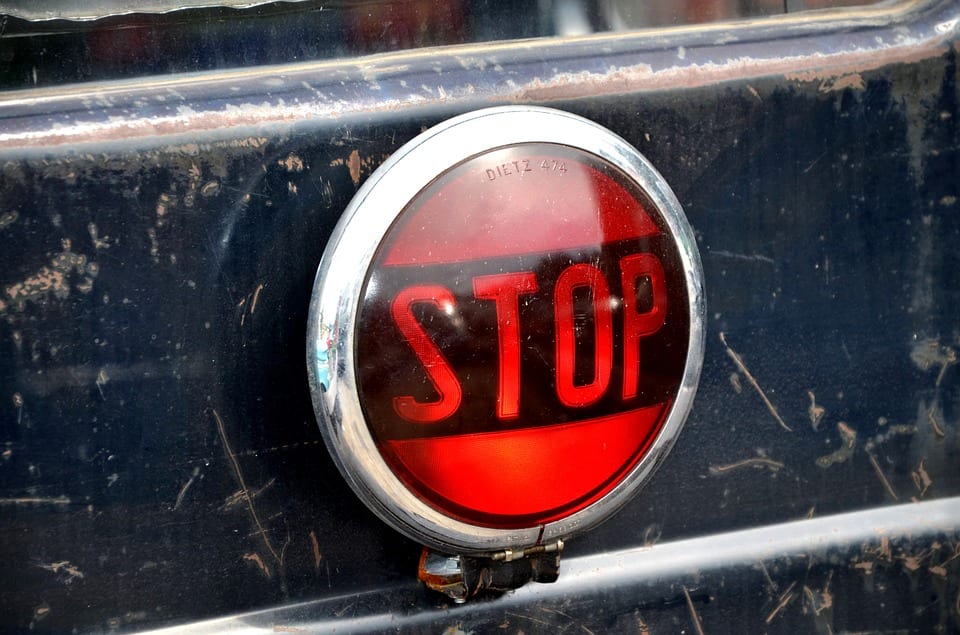 Corporations are trying to sell us something under the name of debt consolidation. I can barely turn on my TV without an ad jumping out at me, filled with misinformation and tons of fine print, about debt consolidation. Here is my personal opinion based on 18 years of working to help people eliminate debt:

Most of these corporations are scams. Having met with thousands of people over my career, I have never met anyone who was happy with what a “debt consolidation company” was able to do for them.

The majority of people I have talked to were overcharged by these companies. They often paid attorney’s fees when no attorney was ever involved. More importantly, there was no oversite of what they were charged to ensure the fees were fair.

The companies often accepted their money and told them that they were protected but made no attempt to negotiate with their creditors. Even where the company made efforts to contact the creditors, the individuals were still being sued, resulting in judgment liens and bad credit scores.

Creditors were often free to opt in and out of the program, so if they decided they didn’t like the reduced amount, they could ignore the consolidation company and continue collection efforts. These debt consolidation companies had no teeth to enforce what they promised. In addition, out of all the individuals I have spoken with, not a single one was warned by the company of the possible tax consequences that they might suffer, as forgiveness of debt can be considered taxable income by the IRS.

So stop, look, and listen before choosing a debt consolidation company over Chapter 13 bankruptcy. Chapter 13 is a way to consolidate debts and avoid all of the pitfalls mentioned above. In Chapter 13, attorney’s fees are regulated by the Court and must be approved. The filing of a Chapter 13 bankruptcy automatically stays (stops) most collection activities against you including law suits, harassing phone calls, repossessions, and foreclosures. Chapter 13 bankruptcy has real teeth, as creditors can be sued for violating the protections afforded by the Bankruptcy Code. Also, debts discharged in bankruptcy are not taxable income under the IRS regulations. Finally, Chapter 13 bankruptcy is designed to deal with a broad range of debts including car payments, mortgage arrears, back taxes, credit cards. and medical bills.